First They Killed My Father 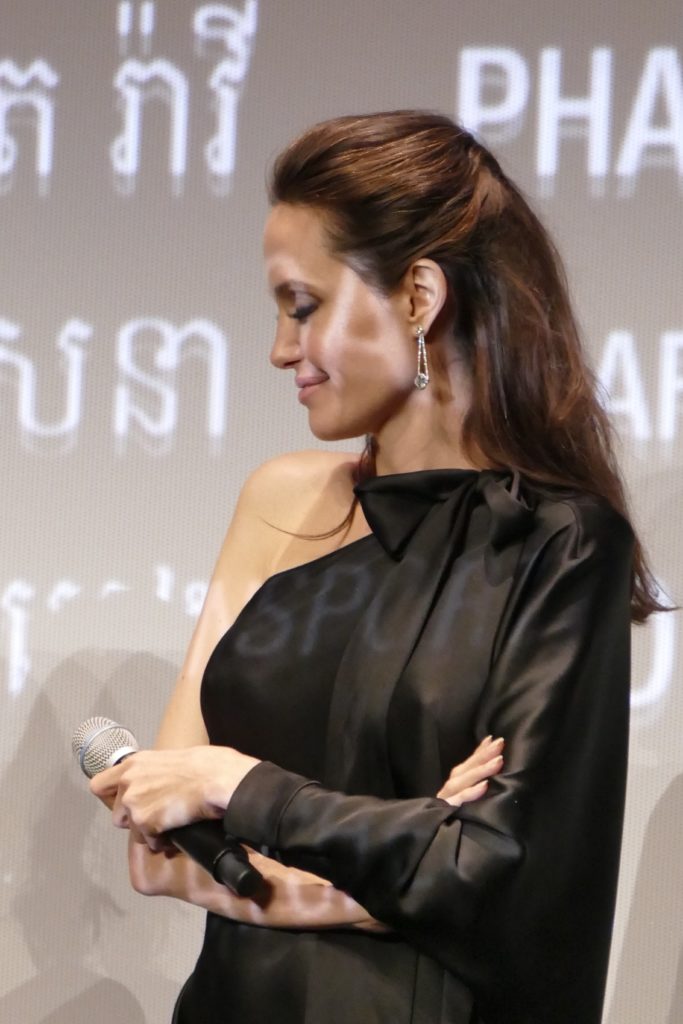 First They Killed My Father is a film produced by Angelina Jolie and screened at TIFF September 11, 2017.  I was impressed with the Q &A at the end of the film discussing the writing, directing and the execution of the film by the team.  This film is close to Angelina’s heart as she has been going to Cambodia for close to two decades.  The main theme is a biographical tale about survival and strength in the time of Khmer Rouge.  It has a documentary element combining the reality of what author Loung Ung experienced as well as the empathetic and emotional signature of Angelina Jolie.