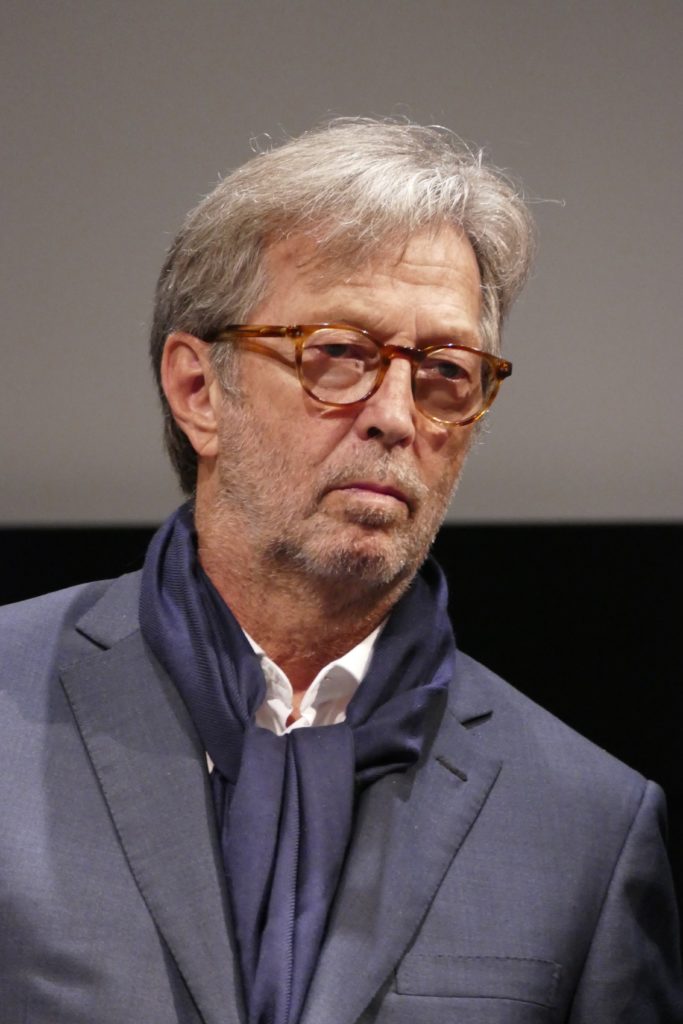 September 10th, 2017 an Eric Clapton documentary screened at the Toronto International Film Festival.  This was the first documentary by director Lili Fini Zanuck.  It is a compilation of footage from performances and home movies to construct the documentary of Eric’s life and challenges. An amazing and inspiring film about a music legend. I was there to view the documentary and had the opportunity to listen to him speak at the end of the screening.